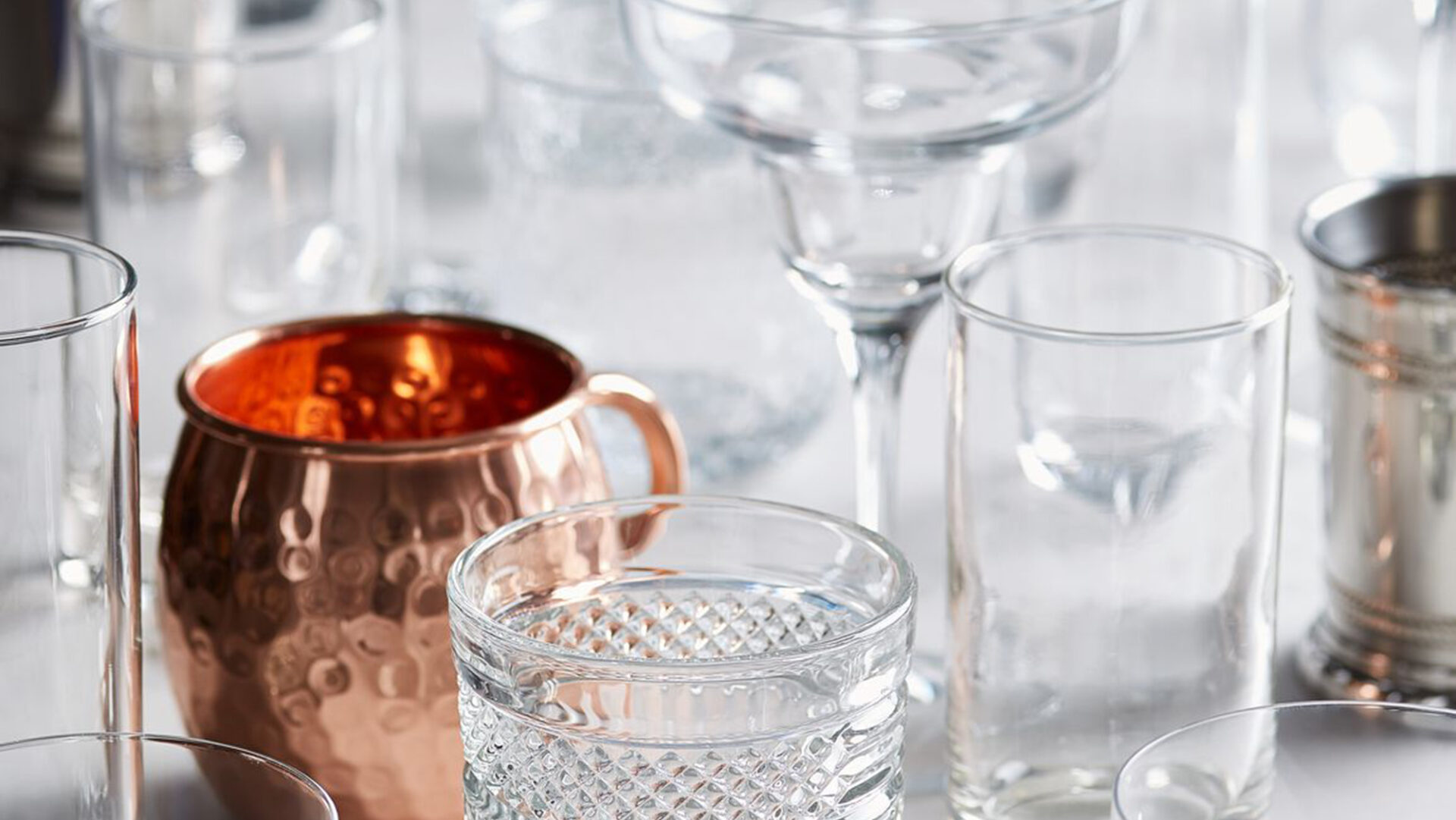 The mint julep originated in the southern United States, probably during the eighteenth century.

The mint julep was originally prescribed and appears in literature as early as 1784 “sickness at the stomach, with frequent retching, and, at times, a difficulty of swallowing. I then prescribed her an emetic, some opening powders, and a mint julep.”

An appearance of a mint julep in print came in a book by John Davis published in London in 1803, where it was described as “a dram of spirituous liquor that has mint steeped in it, taken by Virginians of a morning.” Davis’ interviewee mentions his love for whiskey came from his daily preparation of the drink.

U.S. Senator Henry Clay of Kentucky introduced the drink to Washington, D.C., at the Round Robin Bar in the famous Willard Hotel during his residence in the city.

The term “julep” is generally defined as a sweet drink, particularly one used as a vehicle for medicine. The word itself is derived from the Spanish “julepe”, from Spanish Arabic, and this from the Persian word گلاب (Golâb), meaning rosewater.

Americans enjoyed not only bourbon-based juleps during the nineteenth century, but also gin-based juleps made with genever, an aged gin.

In a highball glass gently muddle the mint, sugar and water. Fill the glass with cracked ice, add Bourbon and stir well until the glass is well frosted, garnish and serve.